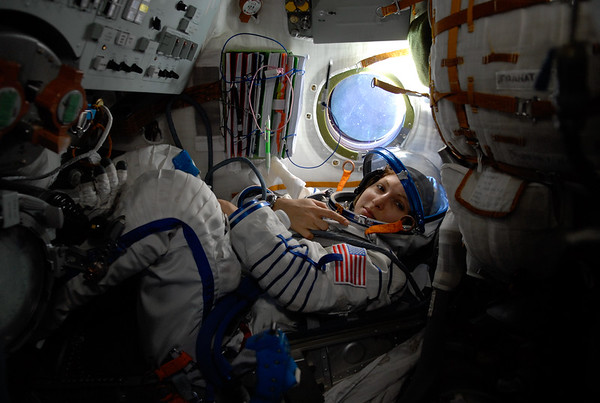 A remarkable and multi-talented woman, Anousheh Ansari flew into space on Sept 18, 2006.  As a spaceflight participant, she conducted experiments on plants, anemia, muscles and space radiation.  She also took over 1,500 photos - many quite dramatic pictures of Earth.

Ansari has a degree in in electrical engineering and computer science, and was the founder and CEO of two major technology companies:  Telecom Technologies and Prodea Systems.

She is Iranian-American, and the first Muslim woman in space.

Speaking of her space flight, she hoped to "inspire everyone - especially young people, women and young girls all over the world, and in Middle Eastern countries that do not provide women with the same opportunities as men - to not give up their dreams!"

She also has provided philanthropic support for space exploration and education, most notably by co-funding the Ansari X-Prize space competition.

For more about Anousheh Ansari:

And read her book:  My Dream of Stars! 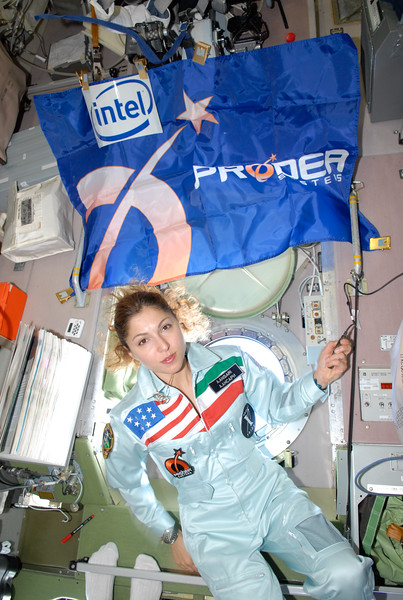 Credit NASA for all Earth images.